Original blog is here  A survey by the Japan Trade Promotion Organization (JETRO) published today in Hanoi shows that up to 70% of Japanese enterprises want to expand production in Vietnam, the highest rate among countries is survey object. Specifically, if 69.8% of Japanese enterprises surveyed in Vietnam thought that they would expand business activities in Vietnam, this rate in China would be only 48.7% and Malaysia 54.0%. and Thailand at 52.2%. This is also the second year in a row, the result of Vietnam ranked first in this index. Assessing the above results, Mr. Hironobu Kitagawa, Chief Representative of Japan Trade Promotion Organization (JETRO) in Vietnam, said that even […]

I will tell you about the excitement when I first came to Tokyo to do an event at Event21. It is a business trip for an event of a Vietnamese company in Japan. (Located in Odaiba, Hilton 5 star hotel with 150 pax and many VIP people).   We had a more successful event than we expected, and customers always remembered my company and went back to continue the event organized by Event21.   Do you know that I discovered that I love Tokyo after that event, with me Nara still the best but Tokyo with many modern things and every corner of Tokyo is something mysterious that needs to […] 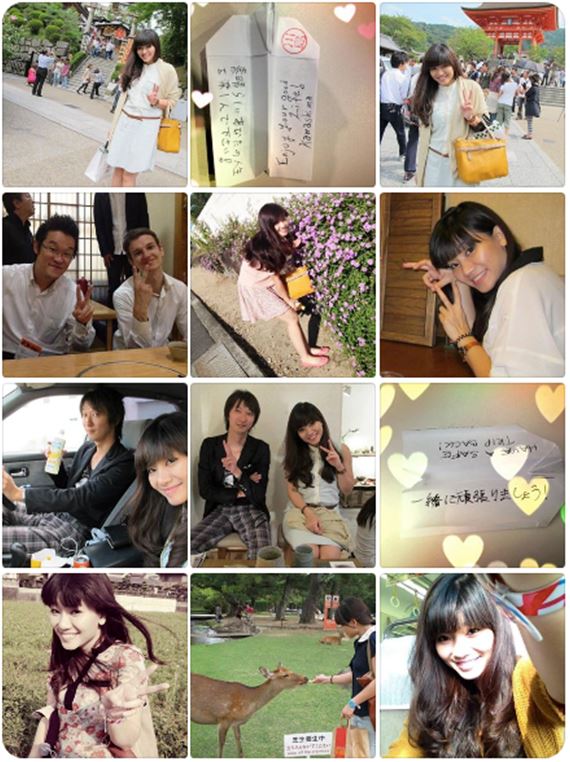 NARA a hidden gem in Japan.   I always feel very familiar when I return to Japan. A country with many memories and many lovely friends. I don’t knAw how to describe it but I do had a lot of emotions when I left Nara last week, a place I love so much.   MY Nara , I call it because it own my memories, I remember 6 years ago. I went from the airport to the hotel for the first time in Nara and since then I have had my first business trip in two weeks (if I remember correctly)   Nara is like a hidden gem, There are […]