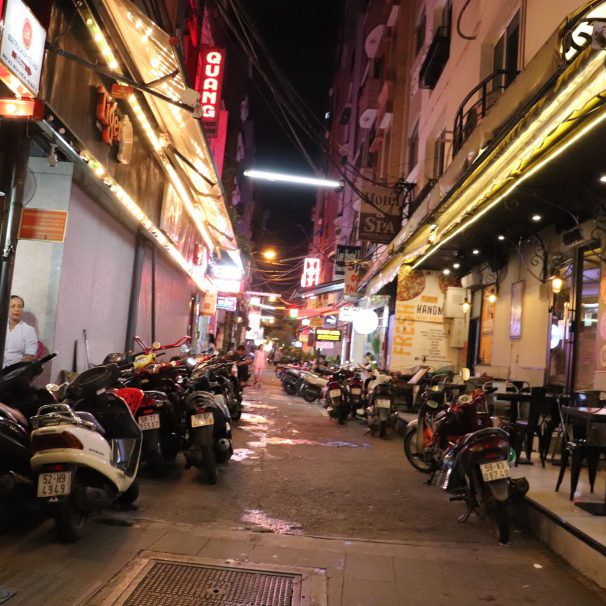 Original blog is here  A survey by the Japan Trade Promotion Organization (JETRO) published today in Hanoi shows that up to 70% of Japanese enterprises want to expand production in Vietnam, the highest rate among countries is survey object. Specifically, if 69.8% of Japanese enterprises surveyed in Vietnam thought that they would expand business activities in Vietnam, this rate in China would be only 48.7% and Malaysia 54.0%. and Thailand at 52.2%. This is also the second year in a row, the result of Vietnam ranked first in this index. Assessing the above results, Mr. Hironobu Kitagawa, Chief Representative of Japan Trade Promotion Organization (JETRO) in Vietnam, said that even […] 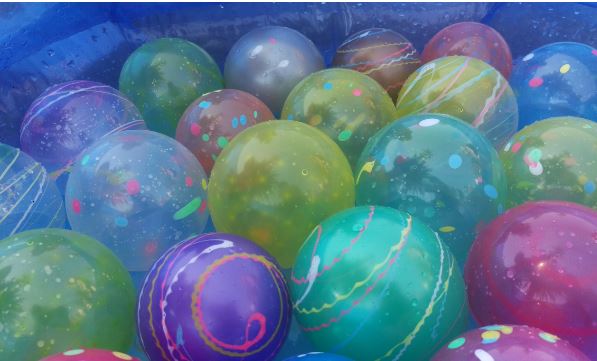 Hello! This is Asuka Misaka from Event21 here in Japan! I am Japanese, and I really like Japanese culture!!!!That’s because I though my experience: stayed in BCN and USA., I love to compare my culture and other culture!     Why don’t you have a interested in Japanese culture and event??   These are an Japanese event in Barcelona! I will introduce REAL JAPANESE EVENT! We DID theses event in Japan! First, I want you to know KAGAMI BIRAGI ceremony. Japanese usually use it for anniversary company event, wedding, and party! They breaking the sake barrel and drink it! When we drink sake, we use Masu: sake cup! If you […] 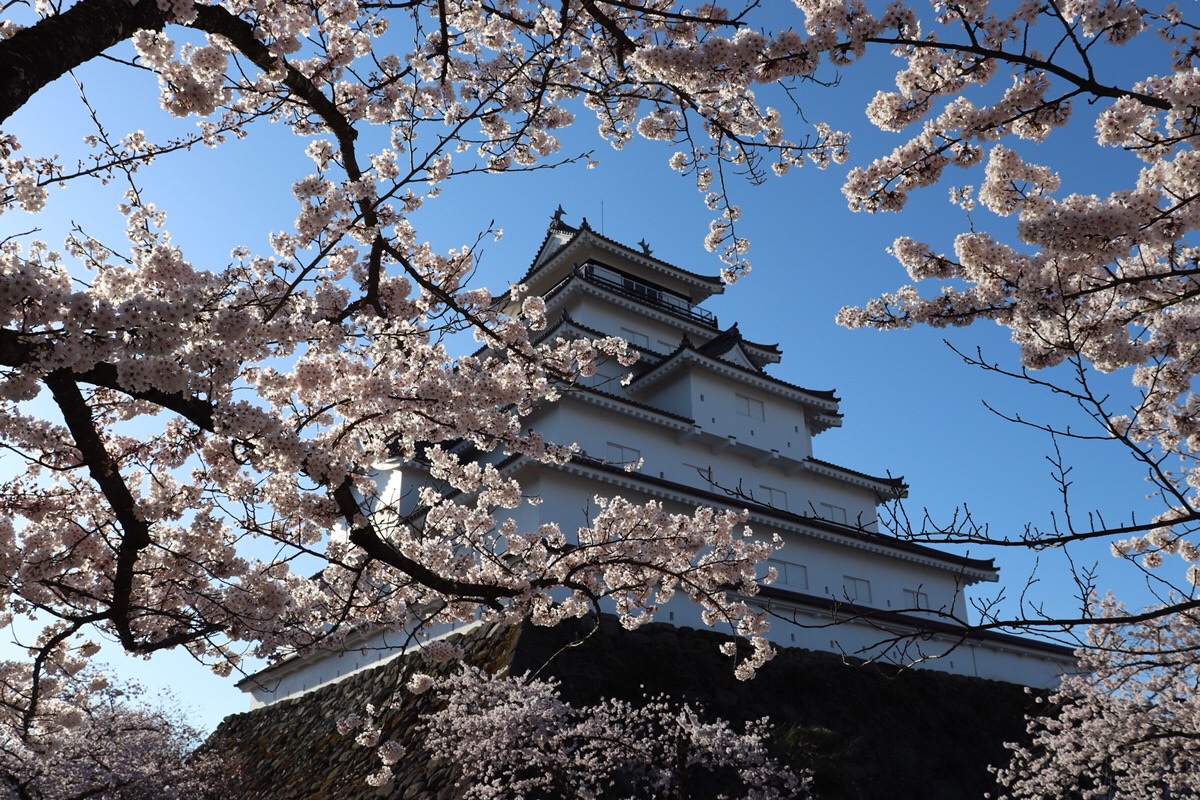 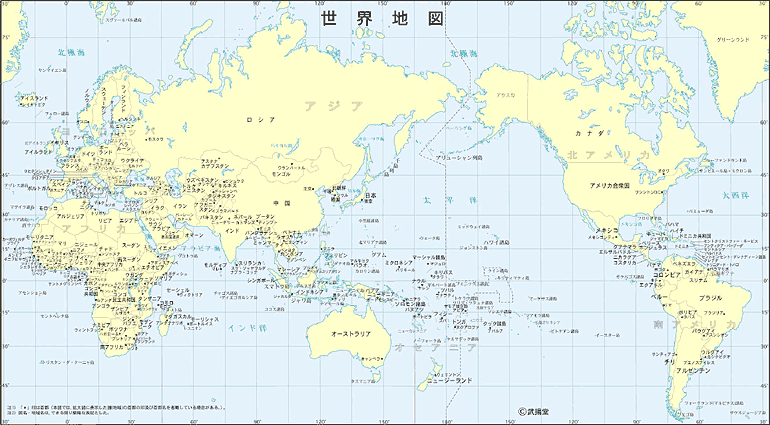 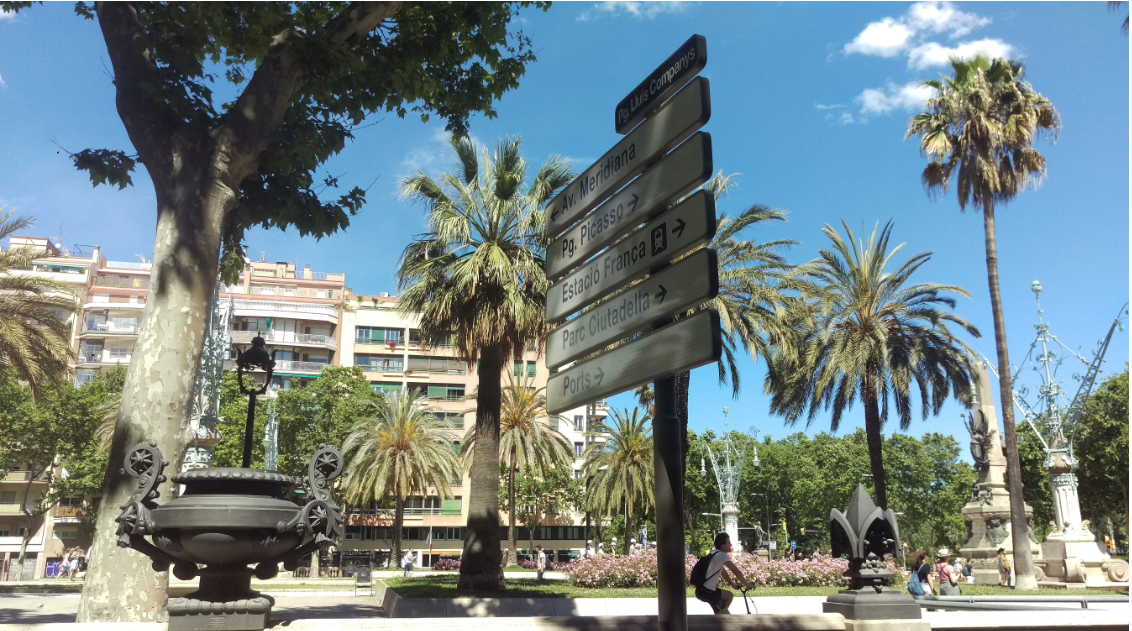 Hello！！ I am Asuka Misaka from the International Department!！ Formally, I am a Culture Coordinator (CC) for the Creative Department！ Check out our CC Blog！ Since this is my first post I thought I should talk about why I wish to bring Japan and the rest of the world as well as my experience! ※Here is also a picture I chose that has nothing to do with overseas. lol When I was in Grade School I had many trips with my parents overseas! From that experience I wanted to learn more! See other cultures! And I am grateful to my parents for that chance. When i was in 5th grade […]